In its annual symposium, the institute addresses the most pressing contemporary human rights concerns of our times – from race and migration to the environment and technology, matters which resonate with our location here in Los Angeles, and which are reshaping our world. 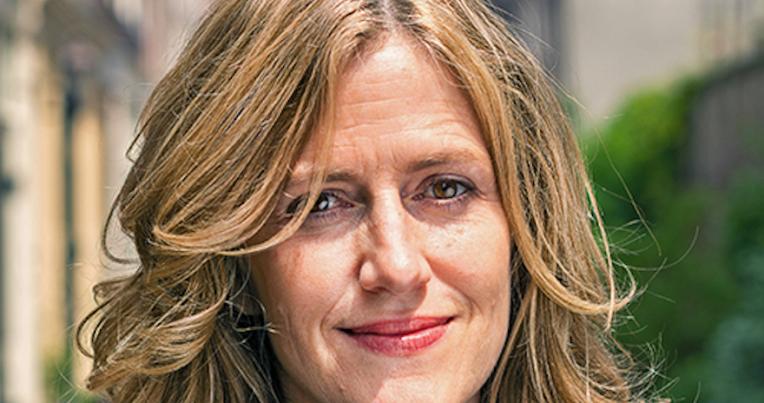 Crenshaw Elected to American Academy of Arts and Sciences

Read More
Events See All
9:00 AM - 10:30 AM
Virtual [Zoom]
The Armenians of Aintab: The Economics of Genocide in an Ottoman Province

his talk will explore how the process of economic destruction directed at the Armenians of Aintab (present-day Gaziantep) was implemented.