AI, algorithms and other advances are disrupting society, privacy, commerce and the law. The Institute for Technology, Law & Policy examines emerging issues in a rapidly changing environment.

A partnership between UCLA School of Law and UCLA Samueli School of Engineering, the Institute for Technology, Law & Policy examines the benefits and risks presented by technologies such as artificial intelligence and machine learning, robotics, cybersecurity and digital media and communications.

These and other rapidly evolving technologies raise questions germane to the outcome of ethical and public policy issues, the applicability and utility of current laws and regulations that govern their use.

Upcoming events (see below for event descriptions and registration information)

Past events (see below for event descriptions and videos)

ITLP produces podcasts featuring a series of conversations with thought leaders on important topics at the intersection of technology, law, and policy. Watch or listen to the podcasts.

In addition to the individual videos listed below you can also view the ITLP YouTube playlist. 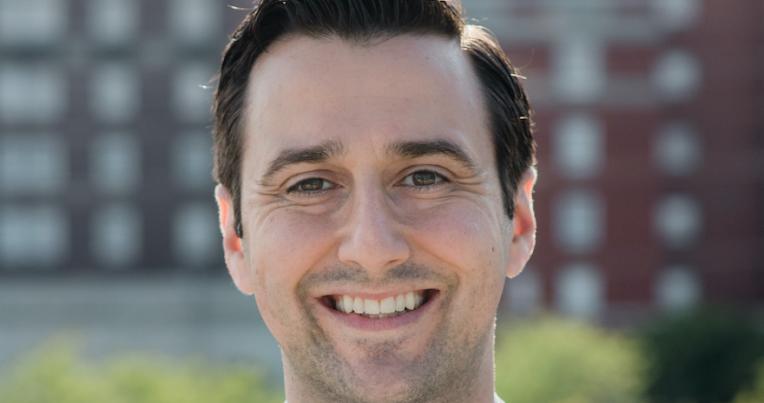 At the Intersection: ITLP Director Villasenor on Emerging Tech, Law and Policy

Read More
Events See All
9:00 AM - 10:00 AM
Virtual [Zoom]
Yemen: Atrocities, Accountability and the Role of the US
Read More
12:00 PM - 1:15 PM
https://ucla.zoom.us/meeting/register/tJwuc-2przgjG9zVfZjcBT5tksIPw_aJyQJw
Plata: 10 Years After and its Impact
Read More