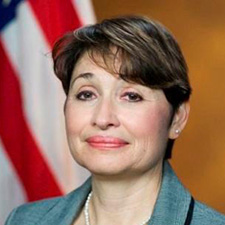 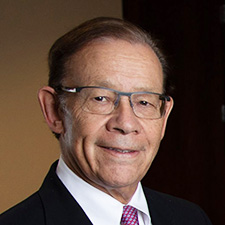 Steven Yslas ’72 is the recipient of the Ohtli Award presented by the Government of Mexico at the 2021 Hispanic National Bar Association Annual Convention. 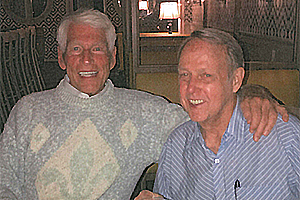 Kim and Joe met in law school in 1961. Joe was a track champion from Iowa and Kim was a three time All-American diver from USC. They got acquainted because of athletics and later joined together to produce a research legal paper even though Joe was in Section A and Kim was in Section B.

Eventually, they both opened their own practices. Joe does Wills and Trusts in Culver City and Kim does Personal Injury and Criminal cases in Van Nuys.

The one thing these two alumnus agree upon is UCLA Law is “the best law school in the world!” They never miss an opportunity to support UCLA Law, to attend events and celebrations, and to make donations. They love their beloved alma mater and it shows!

Share your milestones with the UCLA School of Law alumni network. From promotions to marriage announcements, you can stay connected with the UCLA Law community.

Office of External Affairs and Development A105 Law Building alum@law.ucla.edu
Submit a Note
News See All