Examine the principles, practices and social conditions of criminal justice systems across the world.

On October 15 and 16, 2020, the UCLA School of Law International and Comparative Law Program and the Transnational Program on Criminal Justice co-sponsored the 2020 Annual Meeting of the the American Society of Comparative Law. The online meeting was entitled Comparative Legal History.

More information about the annual meeting.

The goal of this project is producing knowledge that can be used by researchers and policy-makers about how Latin American criminal justice systems are actually working.

This project aims at producing knowledge and analysis about what is and should be the relationship between prosecutors and democracy.

This project studies how plea bargaining, once considered unique to American criminal justice, has spread around the world and discusses its implications.

This research project studies how and why states have been pursuing the transnational prosecution of crimes against humanity, genocide, torture and war crimes across the world.

Two of the goals of TPCJ are supporting cutting-edge and important legal research by practitioners and scholars and to create bridges between legal practice and legal research in the United States and other countries. As a way to advance these goals, the TPCJ has welcomed practitioners and scholars at different stages in their careers from around the world. The list of our fellows have included: 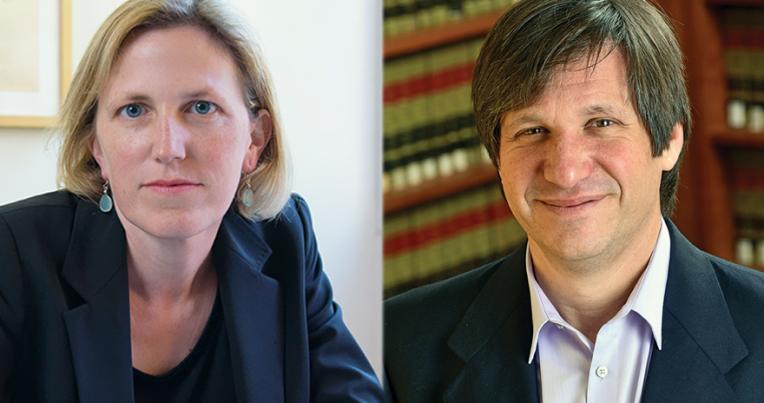 Join UCLA and a ten other law schools from across the nation to get insider tips on crafting a compelling personal statement for your LL.M. application at this free virtual workshop.